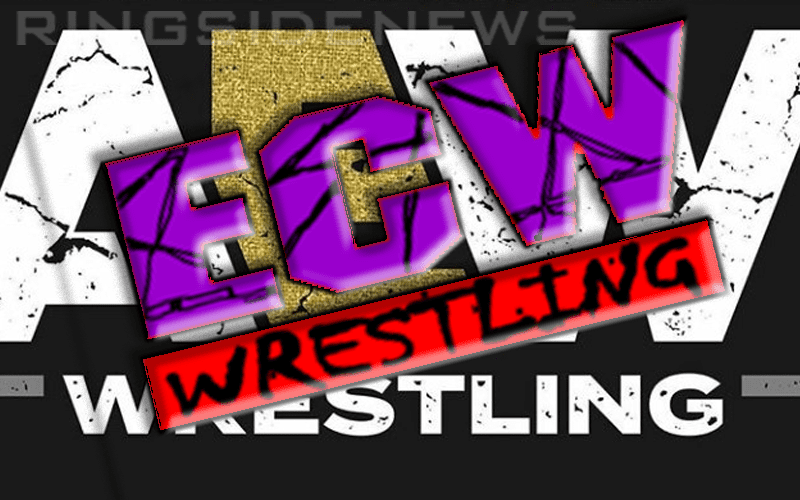 Tony Khan is president and founder of All Elite Wrestling and he is working hard to ensure that the pro wrestling world will get the best product The Elite can bring. He is also a student of the game and knows what it means to be extreme.

When Chris Van Vliet spoke to Tony Khan, he said that there could be some attempts to venture into an ECW territory, but the hardcore wrestling might not appeal to advertisers very much.

“I think we are doing some very edgy things and I think what you see on our social media isn’t going to necessarily going to be what you see in a television product which I do expect to be much more advertiser friendly than ECW, but that doesn’t mean that we won’t push the envelope sometimes. It doesn’t mean that you won’t see really exciting high spots and a lot of what made ECW great was the work and and we’re going to have the best caliber in-ring stuff in the world.”

AEW is really hyping the quality of their performances. It will be very interesting when everything comes together to see exactly how AEW is going to address so many of the changes they are said to be making.

They will change the wrestling economy and present the best quality pro wrestling on the planet. Those are some pretty bold claims to make, but if you’re going to make it like AEW, you have to be ALL IN.