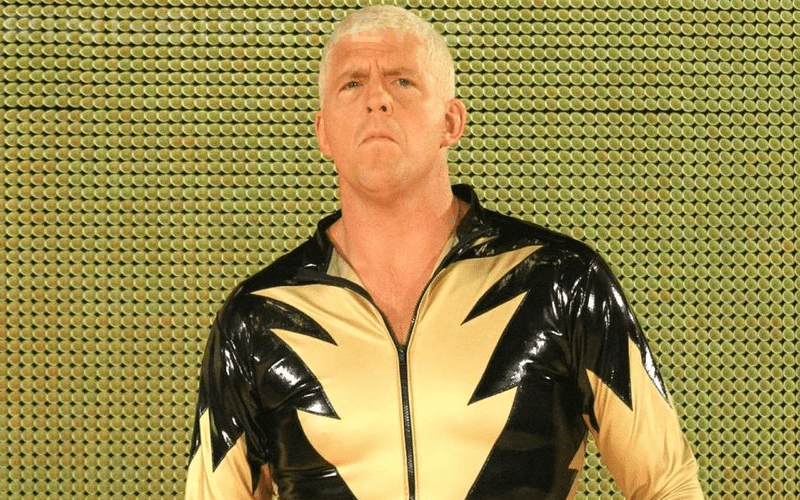 Goldust had an amazing run with WWE that saw his character start in 1995 and stretch all the way to last Saturday night when it was made official that he was gone from WWE. Now Dustin Rhodes vs Cody Rhodes is set for Double Or Nothing.

Dave Meltzer discussed this big booking for Double Or Nothing during Wrestling Observer Radio. He also revealed when Dustin Rhodes was really released from his WWE contract. Because after his release there was a 90-day no-compete clause that needed to be dealt with, but as soon as that was done it was all clear to make his intentions known.

“The thing is with Dustin is that he actually asked for his release in January and they gave it to him provided he waited until April the 19th so that was the day that they could announce everything. So since January they’ve known that this was going to happen.”

Meltzer said he can speculate why WWE is holding everyone else, but they released Tye Dillinger, Hideo Itami, and Goldust, but WWE has their reasons.

He said that WWE has been trying to keep people from going to AEW, but there was nothing stopping Dustin Rhodes from going to AEW after WWE granted his release. They actually waited an extra day to make the announcement so everyone got the news about Double Or Nothing on 4/20 as a special treat for those fans who might not have believed it was really happening.