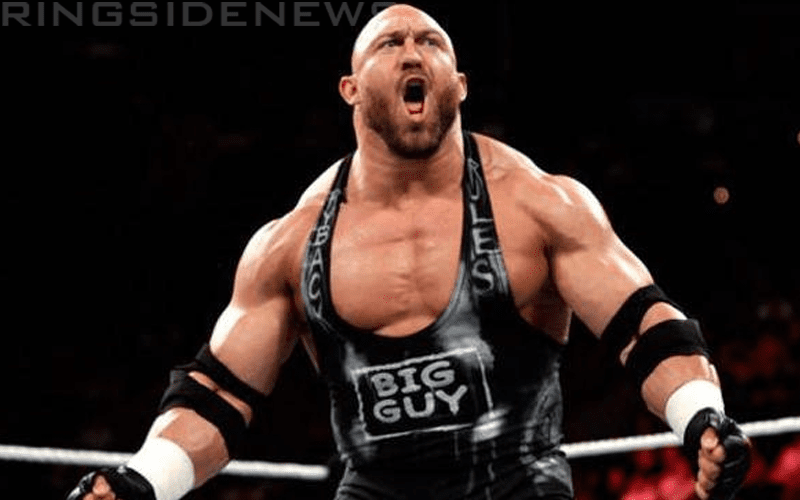 WWE has their fair share of critics, but the company still carries on reaching record highs in revenue. Those television and sponsorship deals could very well go on to be their downfall as they place more importance on them than the actual WWE Universe.

Ryback took part in a Reddit AMA recently where he was asked about WWE’s practice of icing their Superstars who present an issue and them being afraid to voice their displeasure of the company.

He said if fans want change then the best thing they can do is contact WWE’s sponsors. After all, this is the tactic that got WWE to change the name of the Fabulous Moolah Battle Royal.

The best thing we can do is pressure the sponsors of WWE, that is a large chunk of their money. I wish people would understand there is a great fear inside wrestling to speak up on this, but legally I can ruin them and for what they have done to me and try to do to me I have no problems speaking up for the talent. Change will happen eventually.

Maybe Ryback’s idea would actually encourage some kind of change in WWE. It would take a lot of people making a considerable amount of noise in order to create any kind of attention though.

WWE seems to have a lock on their current business strategy. Because as long as they are making tons of money it might not matter to their investors who is actually wrestling and how Superstars are being used on television.