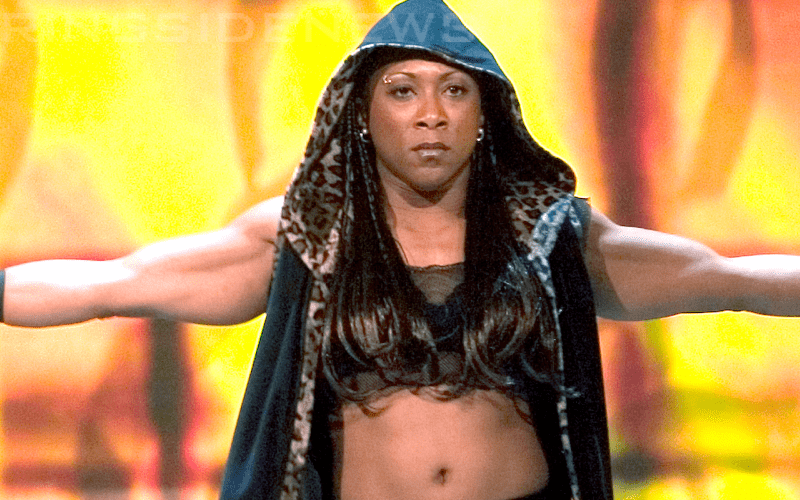 Jazz is a two-time WWE Women’s Champion and she was the reigning NWA Women’s Champion as well. However, that changed yesterday as it was announced that she dropped her title and was pulled from the upcoming Crockett Cup event.

A lot of fans were wondering why Jazz vacated her title. It turns out that she has a reason, but she wasn’t being too specific. While citing “medical and personal issues,” Jazz explained why she is no longer the NWA Women’s Champion.

Due to medical and personal issues in my life at this time. I’m having to turn the belt over without defending it. I will post again soon… Thanks for your support

S/O to @nwa for giving me the opportunity of being the best Women’s Champion. One helluva run. Got to work some of the best talent in the game today.. hopefully this will not be the end. Until. #Andstill.

Jazz wrestled for years, but every career has to experience its final match. Hopefully, Jazz will be able to make a return to the ring after this. At least she seems to be holding out hope for it.

After holding the NWA Women’s Title for 948 days she had to vacate it without being defeated. It was indeed an impressive run with the title, but it still ended too soon.