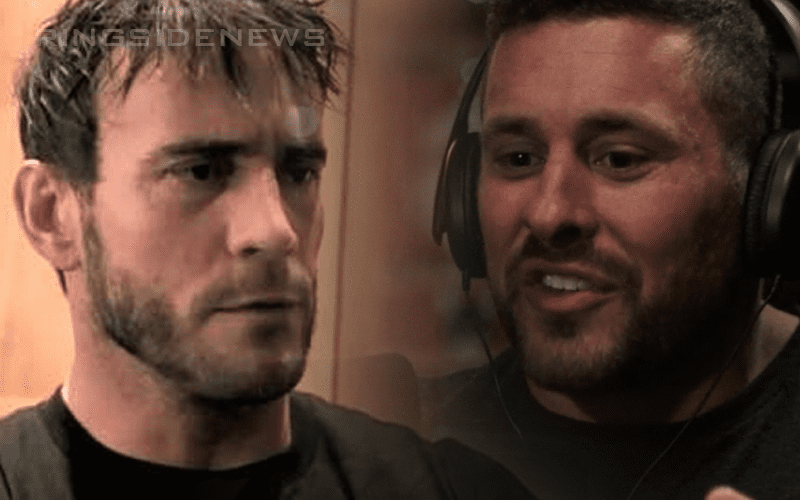 CM Punk has a lot of fans from across the entertainment world and that includes comedian Ron Funches. The WWE superfan would love to have CM Punk on his podcast and he extended a warm offer to the Second City Savior. He probably didn’t expect the reply he received.

Punk was famously sued by Dr. Chris Amann over comments he made on Colt Cabana’s Art Of Wrestling podcast. This resulted in a multi-year legal battle that Punk and Cabana eventually won. However, after their victory there was no time for celebration because Cabana sued Punk for legal fees afterward.

Now Punk and Cabana are going through the legal process even after their court case is behind them. So when Ron Funches asked CM Punk if he would join his podcast in a guest role, Punk had some very interesting criteria.

Promise not to sue me for being a good friend (then sign a legally binding agreement that you’re not a greedy steaming pile of ungrateful snake shit) and I’ll consider it.

This was a pretty blatant shot at his situation with Colt Cabana. CM Punk recently explained why he would never start his own podcast for those same reasons.

It should be noted that Ron Funches has since deleted his request for CM Punk to appear on his show.

Ron Funches might eventually get CM Punk to appear on his podcast if Punk can get the proper assurance that it won’t end in a legal battle. At least CM Punk could talk about his recent surprise under a mask where he hit a GTS and got out of the building before anyone could wonder who he was.