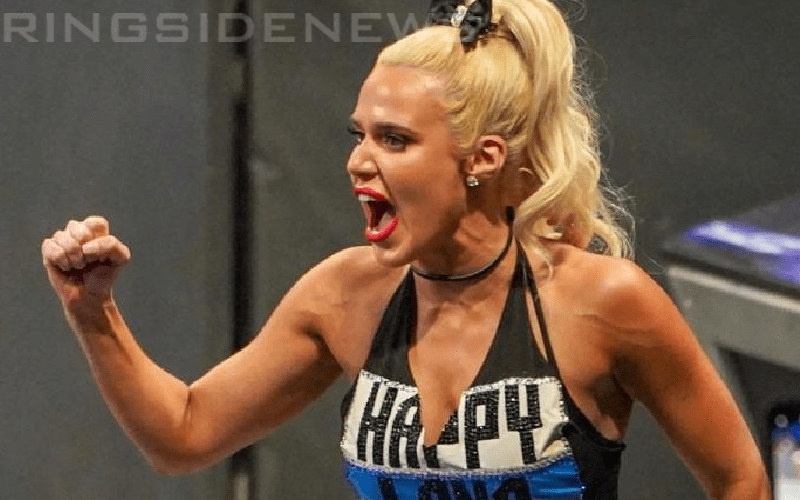 CJ Perry, better known as Lana started in WWE six years ago and her character has seen quite a bit of change since entering the WWE Universe. She might have a love/hate relationship with the fans, but she still loves performing for the WWE Universe.

While speaking to the 411 Podcast, Lana approached the idea of how long she wants to continue with WWE. She likes to wrestle and sees it as a real adrenaline rush. While admitting that she is always learning, Lana said she has no plans of quitting anytime soon.

I would like to wrestle as long as I can. There’s no greater rush, and I love the challenge and I love learning. I’m always learning. As a human, I just love to continue to grow and learn, and I feel like that’s what I’m always doing in wrestling and I love that.”

Her time on Total Divas has shown how much Lana works to excel in the ring. She might not get a ton of opportunities right now, but you never know what WWE might be able to come up with for Lana as her journey continues in the company.

Although she might not be wrestling as much as she would prefer, Lana is still featured in plenty of company advertising and cross-promotional efforts. So at least that is seemingly a bit of job security.