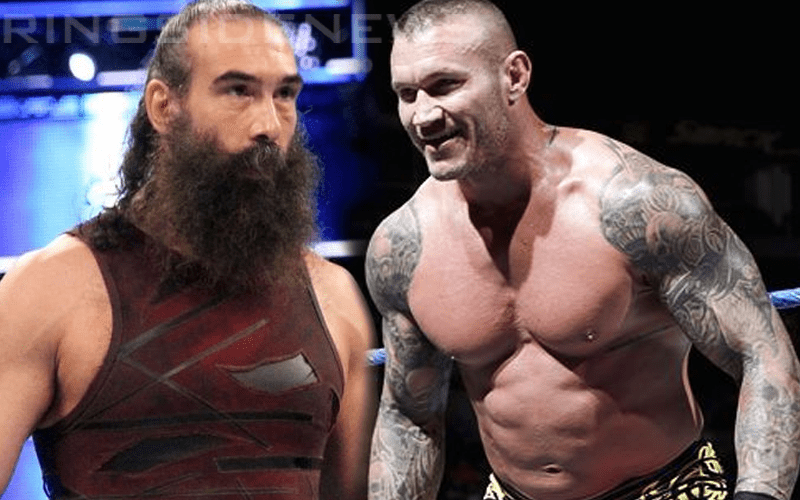 Luke Harper made a very public deal about asking for his WWE release. He could soon be on the indies, but Randy Orton is making towns with WWE while listening to Kendrick Lamar thanks to Harper.

You might not think that Harper would be the type of person to introduce people to Kendrick Lamar, but that is the case. Apparently all of this went down while on a WWE tour in Europe while they were both highly intoxicated.

Harper will be missed by a lot of people on the WWE roster while he finds himself. Hopefully, his journeys on the indies will be very beneficial for him. Because a man with his size and ability can do a lot. His musical tastes are pretty sweet too.