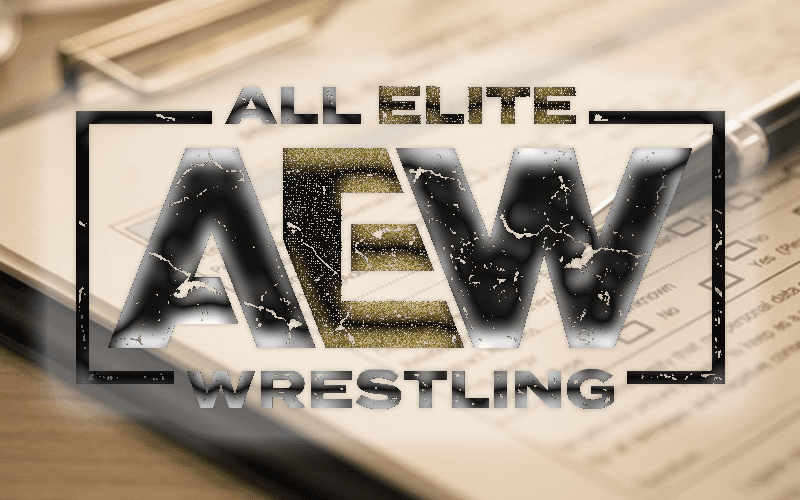 AEW doesn’t have a television show announced yet, but all signs are pointing to a big deal coming to fruition in the Fall. However, a recent report stated that AEW will likely be paying for airtime on Turner Sports.

We previously reported that AEW has already fired back at this report in a very colorful way. Now there is more of a reason not to buy into the idea that they will be forced to pay for their television time.

Dave Meltzer fired back at this report from The Wrap’s writer. Needless to say, Meltzer had a lot to say.

“One hour is false. Time buy is false. It’s the exact opposite. Look at sports rights, Bellator, Matchroom, UFC on ESPN, people are offering tons of money both for weekly live programming and also to get their streaming services starting. That’s the reason this thing is starting this year.”

“One of the reasons the deal hasn’t been signed yet is because of multiple bidders.”

Television contracts are very complicated and when we’re living in such a complicated era of television rights and what people are willing to pay for it can make things even harder to work out. AEW seems to be doing fine as they keep signing wrestlers and have already inked a deal with Jim Ross that is said to be the best commentator contract in pro wrestling history.

Let’s just see where AEW ends up, but odds are they will be getting paid for all of their hard work.