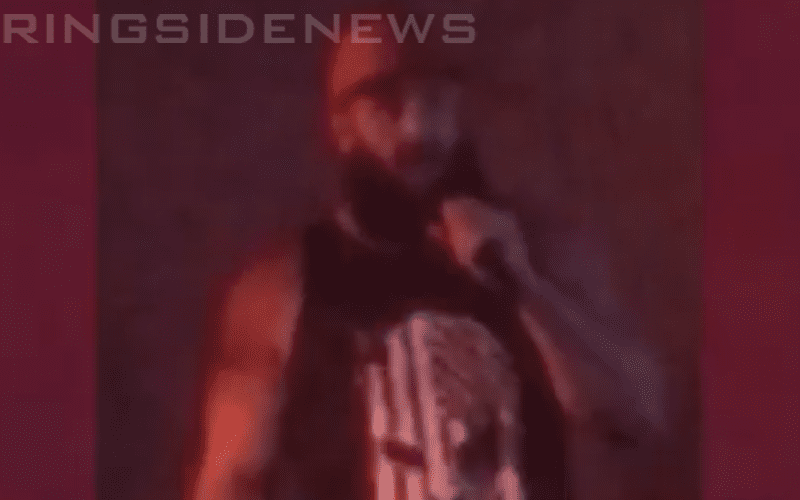 Braun Strowman is a man with many talents and that includes giving people his hands in the ring. However, he also has an ability that some might not realize he has because The Monster Among Men also has some impressive singing pipes.

You can check out the video below that also includes Strowman belting out “Highway 20 Ride” by Zac Brown Band. Drake Maverick and wrestler Renee Michelle were also with Strowman as he showed off on Wednesday night.

It’s kind of a shame that Elias is on SmackDown now because Strowman and Elias could be a pretty good tandem in the ring and on the stage now that Braun’s hidden talent has been exposed.