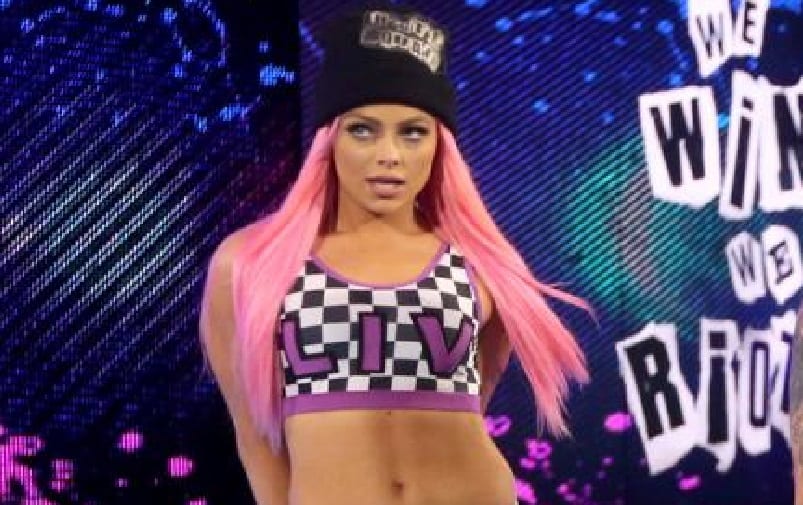 Liv Morgan was called over to the SmackDown Live brand during the Superstar Shake-Up. This means that the weekend’s house shows will not only feature the final performance of The Shield, but also The Riott Squad. This begs the question or where is Liv, Ruby, and Sarah’s WWE Network special?

While on her way to the final RAW events on her schedule, Liv Morgan posted a selfie while saying “your welcome” to the crowds who get to see her this weekend.

Gracing the raw audience with my presence for one last weekend

We will have to wait and see how WWE uses Liv Morgan on her own. This could go a few different ways, but after coming from a popular stable like The Riott Squad she might be ready to make a name for herself now.