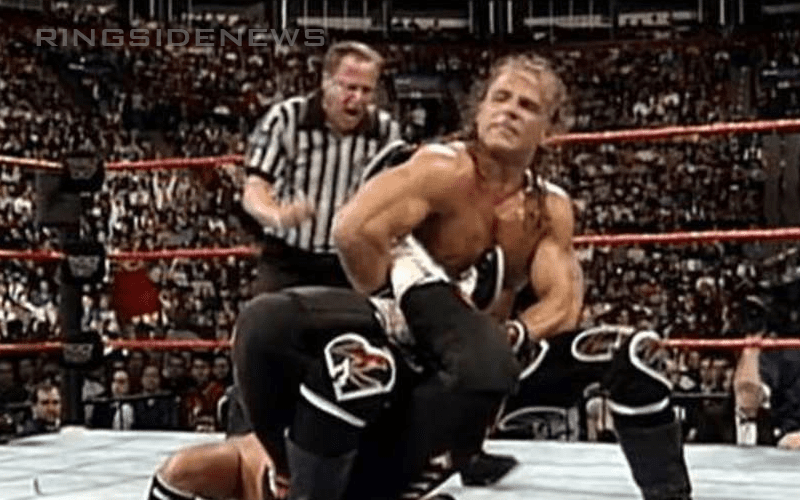 While appearing on Busted Open Radio, former WWE referee Earl Hebner talked about the Montreal Screwjob from the 1997 Survivor Series pay-per-view and claimed that both Bret Hart and Shawn Michaels knew in advance what was going to happen.

“I think both of them knew, to be honest with you. Why would you let a man put you in your own finish?”

“I’m not gonna lie about it anymore,” Hebner said. “I’ve been trying to protect Bret. I can bet you 110 percent Shawn Michaels knew what was going on.”