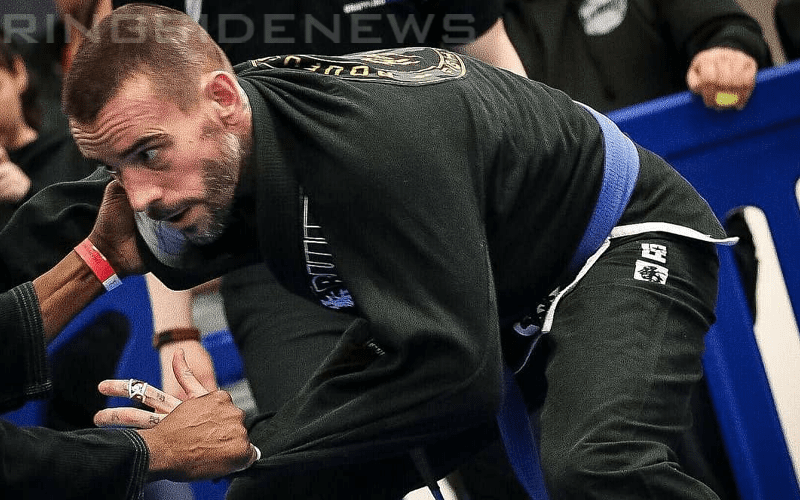 CM Punk is not wrestling any more and it doesn’t appear that he will be competing in the squared circle any time soon. However, he is still competing.

The Second City Savior recently took part in a BJJ tournament where he placed third out of three people in his weight class. Apparently, someone was blasting him online for even trying and then they blocked Punk. Needless to say, The Best In The World wasn’t going to let this slide without giving him a piece of his mind.

Who the f*ck is this and why is anyone in the martial arts community letting him try to shame people from competing? Kids especially. People of all ages read twitter and don’t need this twats opinion to discourage them from accomplishing goals.

Just because CM Punk was blocked by this particular hater doesn’t mean that Punk is going to let him win. It’s not every day when someone stands up for themselves like this, but maybe more people need to start doing so.

Because comments like this can really discourage anyone from trying as CM Punk said in his well-crafted response.