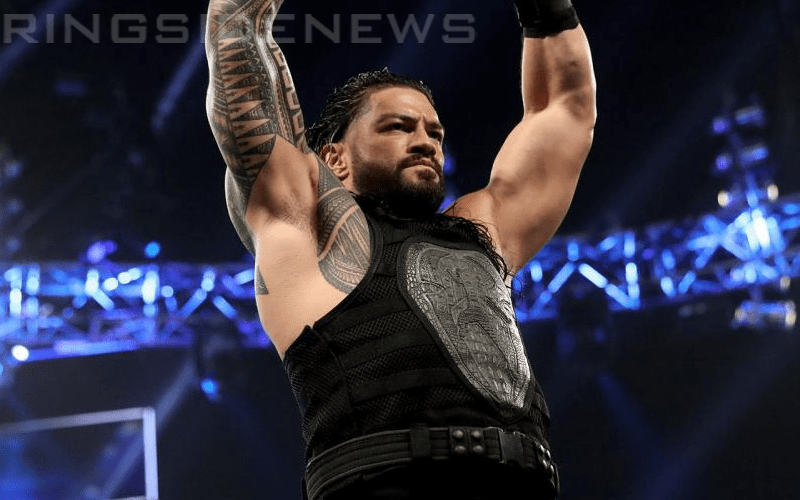 Roman Reigns was moved over to SmackDown Live as the biggest acquisition for the blue brand during the Superstar Shake-Up. He made a bold announcement that SmackDown is his yard now, but he has to start somewhere.

Reigns is currently being programmed against Elias at house shows past the shake-up. This likely means that their rivalry will extend to television.

This is a change from WWE’s previously booked feud with Reigns vs Baron Corbin. The two were promoted to face each other at Extreme Rules in July as well. However, now that they are on different brands that placeholder feud seems to be dropped. Now The Big Dog will apparently be squaring off against The Drifter.

While Kofi Kingston did make an allusion to facing Reigns, that doesn’t seem to be the plan right now. So we might have to wait a bit before Reigns gets in a position for a WWE Title opportunity.