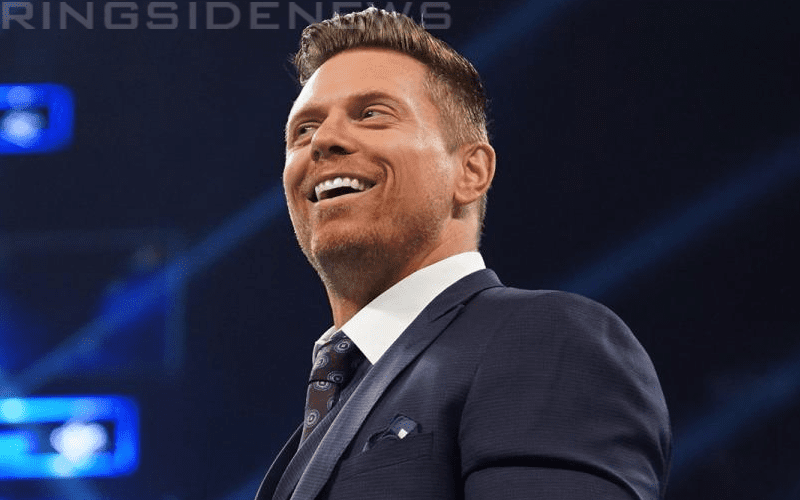 The Miz was called over to RAW during the Superstar Shake-Up. He was previously the A-Lister on SmackDown, but he is very glad to be working on Monday nights now and it has nothing to do with wrestling.

Miz and Maryse’s daughter Monroe Sky just turned one, but she already has a Twitter account with thousands of followers even though she hasn’t even tweeted yet. Now she is ready to step into the spotlight, literally.

The Miz posted a video of his daughter with a very happy announcement that because he wasn’t on SmackDown he was able to be home and watch his baby’s first steps.

All of this was recorded on camera and it’s a pretty great little video. During the footage, The Miz crowed about how happy he is to not be on the blue brand because he would have missed this moment if he was still in Montreal.