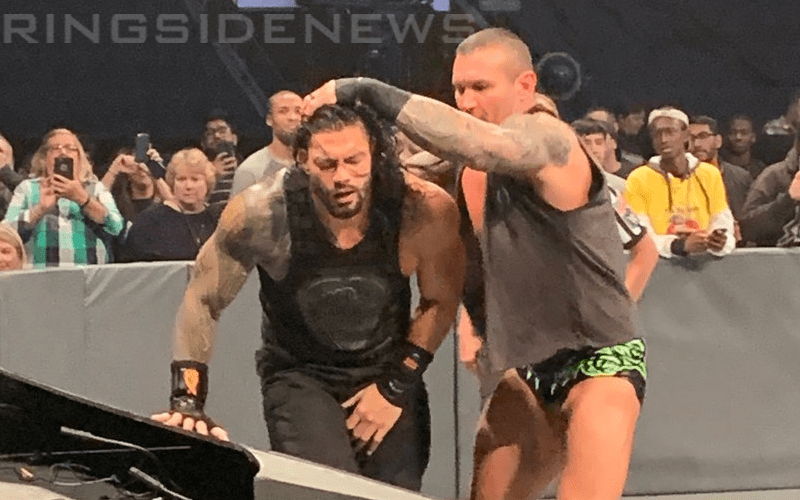 SmackDown Live was followed by 205 Live where Cedric Alexander wrestled his last match before being moved to RAW. However, things didn’t work out the way a lot of fans thought it would after the show went off the air.

The Montreal fans were treated to a dark match as a reward for sticking through the entire show. Although Randy Orton didn’t show up on SmackDown, he did wrestle Roman Reigns in the match after everything was over.

However, this match did not end in typical fashion. They worked a usual contest, but after Reigns nailed a spear, RKO simply rolled out of the ring where Roman proceeded to celebrate like he won the match. Fans were very confused because there was no pinfall to actually end the contest.

Reigns’ music hit and he celebrated, but this didn’t answer many questions from fans who were left wondering what was going on. It is possible that Reigns vs Orton could be in the pipeline, but it is still interesting that WWE didn’t book this dark match to have an actual conclusion.