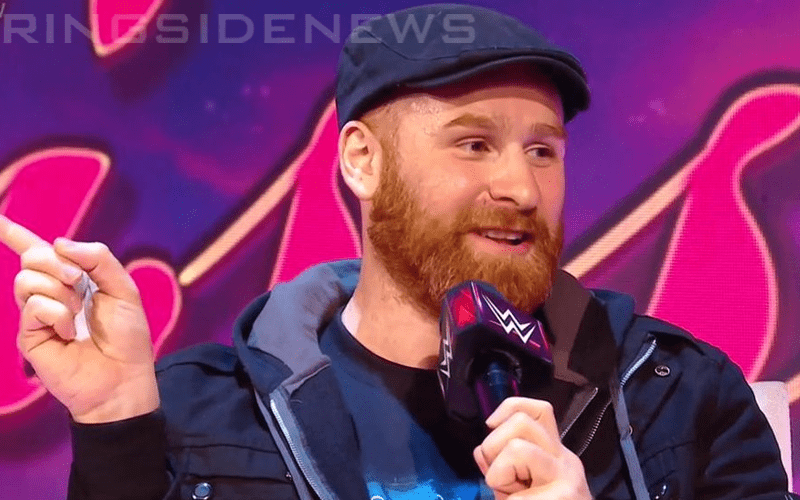 Sami Zayn is back from injury and drawing unbelievable heat from even his hometown crowd. He seems ready to take on RAW as the Underdog From The Underground continues as a heel. However, WWE wanted him much sooner.

While speaking to TVA Sports, Zane revealed that WWE actually wanted him to return at the Royal Rumble, however, that just couldn’t happen. He wasn’t healed up in time so they opted to move his return to the RAW After WrestleMania. The interesting part is he found out about this only days in advance.

“At one point, in a very optimistic scenario, I had to come back for the Royal Rumble, but that was not the case.”

We can only imagine what WWE’s plan would have been for Sami Zayn if he was able to make a return at the Royal Rumble pay-per-view. Perhaps they would have been able to work him into something with Kevin Owens so he wouldn’t have been snubbed at WrestleMania.

It looks like Zayn and Owens are going to remain separated over brand lines for a bit, but you never know when WWE could change things because the WWE Superstar Shake-Up could continue far into the week.