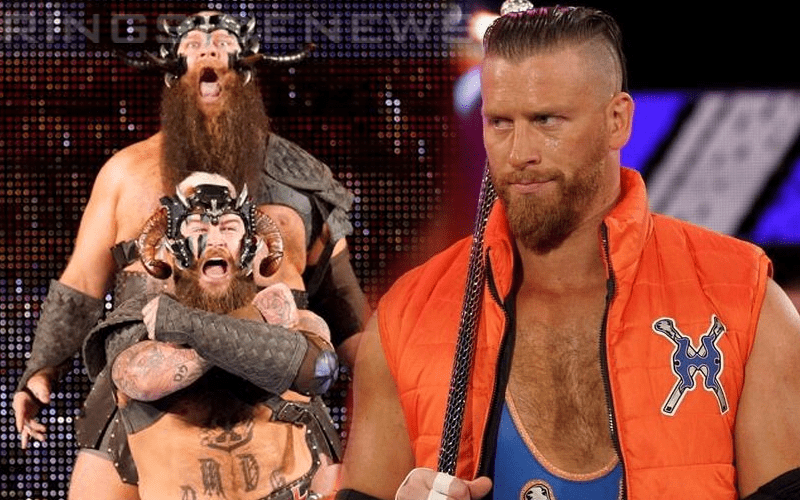 The WWE Superstar Shake-Up saw the NXT Tag Team Champions arrive on RAW. However, The War Raiders are now “The Viking Experience” and everyone thought Vince McMahon was punking them, but it’s totally real.

Curt Hawkins apparently thought this new name change was not only comical, but also appropriate. He commented how it felt to be destroyed by Ivar and Erik while making a little joke in the process.

I feel like I got my ass handed to me by a bunch of vikings. What an experience.

This move was one of the more controversial decisions WWE has made in a while. If they had an issue with using the word “war” in one of their Superstar names then there are tons of other things they could have called them.

Let’s just hope for the best and continue supporting them because to many fans they will always be Hanson and Raymond Rowe.