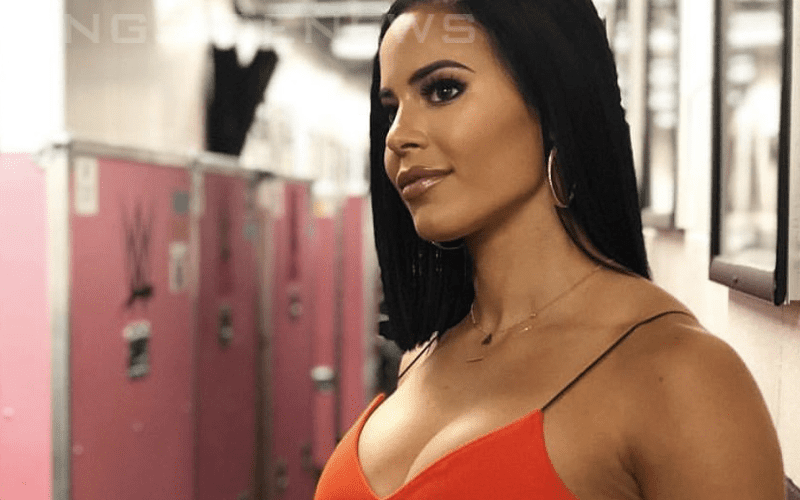 Charly Caruso is a very busy person and apart from WWE she has another gig with ESPN. This is why it surprised a lot of fans when she popped up over there.

Caruso recently changed her Instagram handle and wanted to let everyone know that she is now CharlyOnTV. This new name has nothing to do with WWE specifically so some were wondering if she might be out the door along with Dasha Fuentes. However, that doesn’t seem to be the case as she clarified her reason for the change.

No, but I’m on WWE and ESPN, so just made more sense to broaden my handle.


You never know what can happen and Charly Caruso aka Charly Arnolt is likely to be appearing on television for a very long time to come. Some of that TV time might even not include WWE so this is a very good idea.

There doesn’t seem to be any plans for her to leave WWE either, but Charly’s new handle on social media could certain come in handy if the day ever does come for her exit from Vince McMahon’s company.