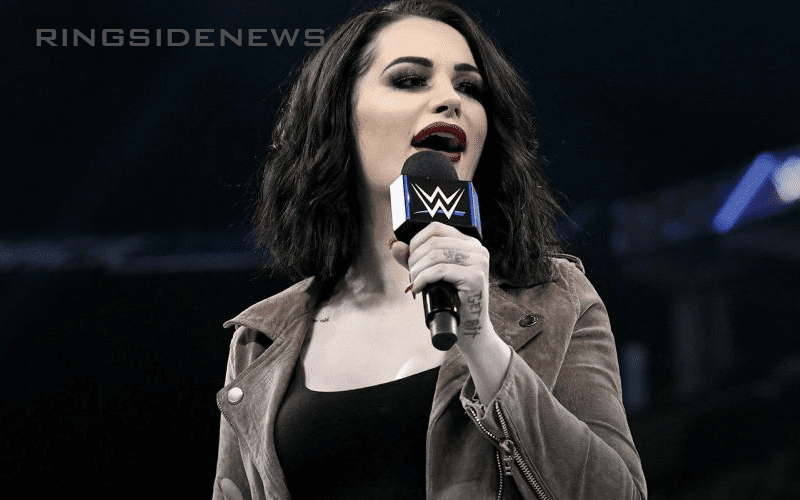 Paige laid down a pretty big tease on SmackDown Live this week. With the WWE Superstar Shake-Up happening next week it looks like she will be appearing in a manager role. Now we just have to see who she brings up.

The first-ever NXT Women’s Champion had to retire far too soon, but she has remained a favorite in the WWE Universe. A lot of people have their own ideas about who Paige will bring into SmackDown Live, but she told The IIconics that they are on notice. It also appears that Paige is confirming that she will be managing whoever she is bringing to the Superstar Shake-Up.

On a more exciting note. Any guesses who the tag team is I’ll be bringing to the superstar shake up next week?!

We will have to wait and see what happens in this situation. A lot of people are under the assumption that Kairi Sane and Io Shirai will get called up as Paige leads the Sky Pirates into battle. One thing is for sure, Paige won’t be managing Nia Jax unless she wants to wait for her ACL injuries to heal up.