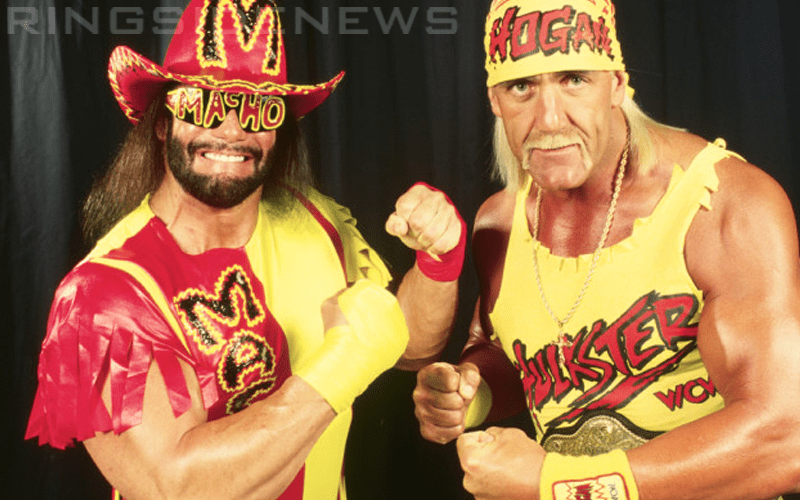 ‘Macho Man’ Randy Savage was featured by Viceland in a documentary as part of the”Dark Side Of The Ring” series. The Bruiser Brody episode was amazing and you can check that out here.

Hulk Hogan saw the documentary about his old friend and rival. He did not have the best hings to say about the fact-checking performed by Vice’s producers and he was also critical of the presentation.

Just watched VICE the dark side of Macho Man 5 out of 10 ,really good but relied too much on a couple of pictures someone had and believed stories that were half truths and some that were just wrong,what a shame they didn’t check all sources HH

The Hulkster has been famous for keeping kayfabe when it comes to certain parts of pro wrestling history. He might even think that his version of the story is true. Whatever the case, it doesn’t seem like Viceland’s new series is getting a thumbs up from Hulk Hogan.

For the record, the producers did try to get Hulk Hogan for the documentary, but he declined. Maybe next time.