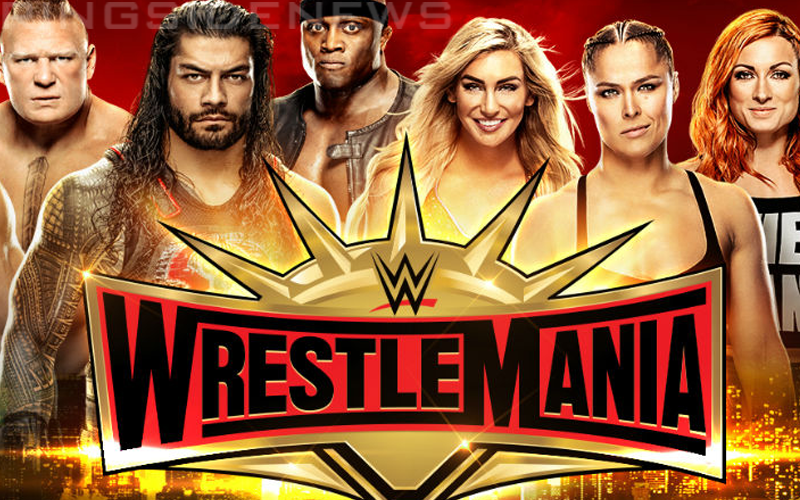 WrestleMania 35 is behind us now, but it was quite a rocky road this year. There could be a reason for those issues and it stems from other big money commitments WWE already has going on.

Brad Shepard said on Oh, You Didn’t Know that he was told one of WWE’s biggest issues for arranging the show of shows this year was because they also have a big Saudi Arabian event on the schedule as well.

“Not only was the finish botched in the WrestleMania 35 main event, but I was told by a source in the company… I was told the entire process was a mess this year and it was mentioned that one of those reasons was the preparation for the show in Saudi Arabia.”

WWE does understandably value the Saudi Arabia shows more than the WrestleMania event because it does bring a substantially larger amount of profit for the company.

It seems like all of the supposed booking issues could have stemmed from the fact that they were trying to arrange two massive shows at once.