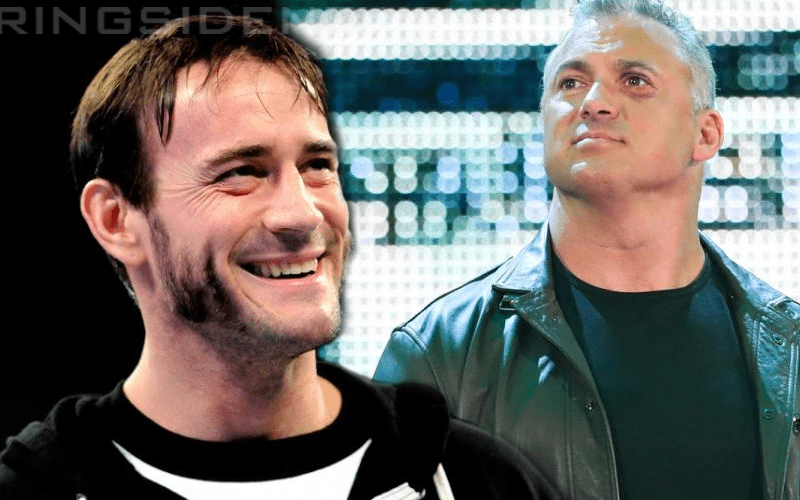 CM Punk is the Best In The World to a lot of fans. That is what he used to tout while in WWE so when the company started using that verbiage during the World Cup Tournament leading into WWE Crown Jewel they found it very interesting. To make matters worse, Shane McMahon won that tournament and now he is calling himself the Best In The World all the time.

Punk realizes what Shane McMahon is calling himself now. He has no doubt that McMahon going by that nickname is a shot at him. The problem is that Punk doesn’t seem to care about this blatant shot as he explained toStadium’s Sauce & Shram.

“I think he’s been calling himself the best in the world. And this is the funny thing about the company, is I could say, ‘Yea that’s a little shot at me,’ And you know, it probably is, but they’d deny it until the cows come home.”

We may never see CM Punk back in WWE. Stranger things have happened before, but it’s incredibly unlikely. Whatever WWE’s intention was of calling Vince McMahon’s son The Best In The World might have been, it certainly watered down the idea, but it didn’t ruin the memory of CM Punk in WWE for his many fans.

Thanks to 24Wrestling for the quote