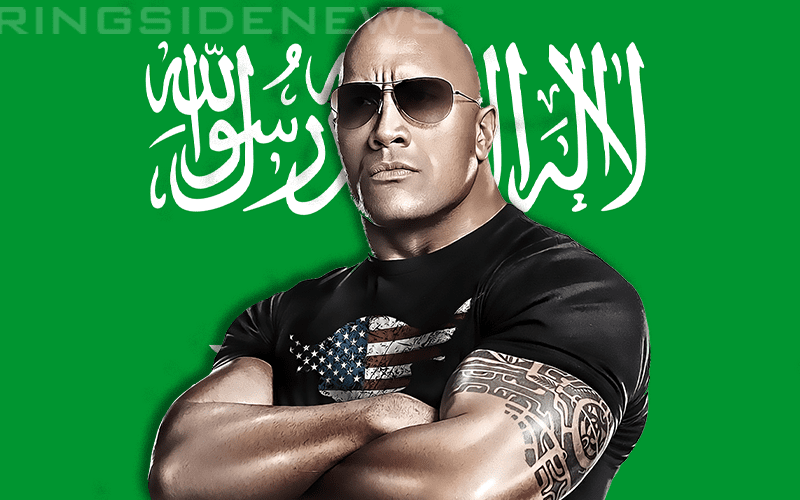 WWE’s deal with Saudi Arabia is huge and making the company more money than WrestleMania. That doesn’t change the fact that the nation is extremely controversial and has been since before WWE inked a deal.

Daniel Bryan, Roman Reigns, and others refused to make the trip to KSA for WWE. Dave Meltzer was asked during Wrestling Observer Radio about The Rock taking a huge payday to wrestle in Saudi Arabia as well. This seems like a hard no from The Great One.

“I don’t think The Rock… it’s just not a good call for The Rock in my mind. I don’t think it’s good for him at all to do that and he doesn’t need the money. You know what I mean? It’s like you know $1 million is a lot of money to some people, but to him it’s really not a lot of money.”

The KSA Prince might love to have The Rock come and work a match in Saudi Arabia, after all, he is a huge fan of retro wrestling. The Great One is making way too much money with one blockbuster after another to risk alienating any portion of his fan base by going to perform in such a controversial country.

So don’t expect to see The Rock getting on a flight to entertain the Saudi WWE Universe anytime soon.