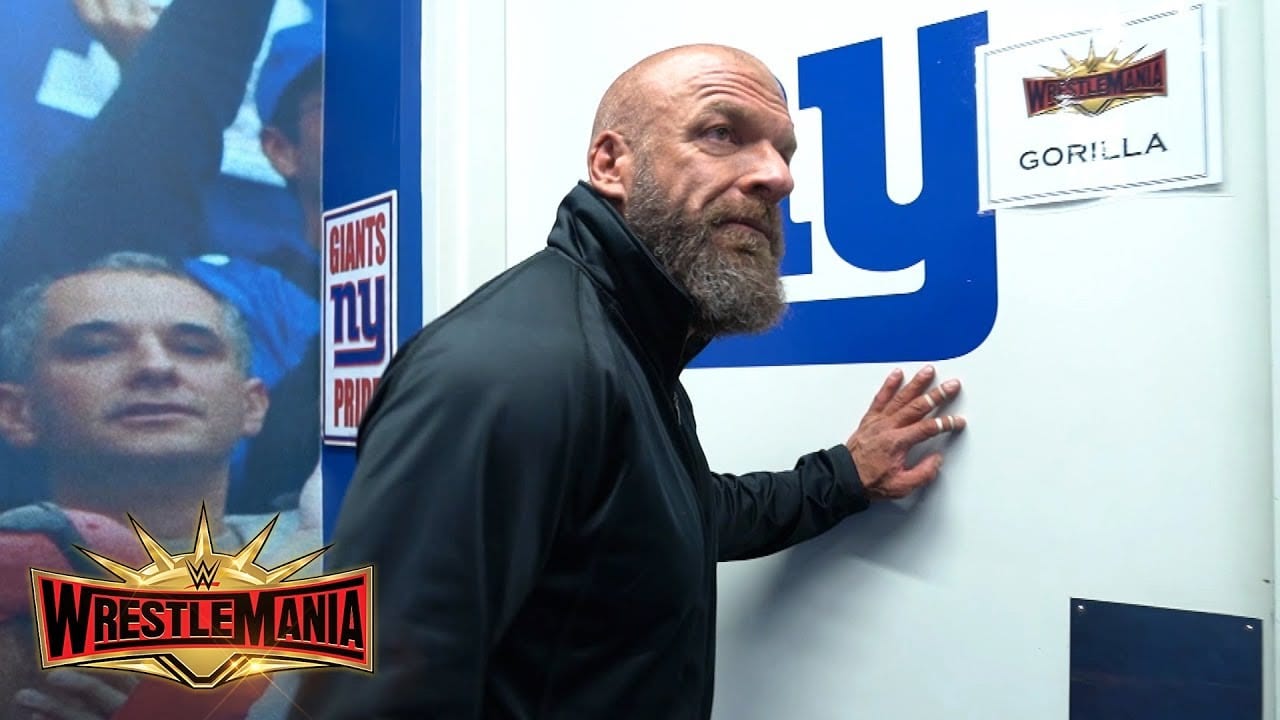 WrestleMania 35 will be the last time fans see Kurt Angle wrestle as Baron Corbin left the Olympic Hero looking at the lights, but Triple H’s career will continue. He defeated Batista and actually put an end to The Animal’s career in the ring, but The Game is not sorry for it at all.

While speaking to WWE following his brutal contest against Batista, Triple H explained that everything is different when you’re out there in front of a packed stadium full of people.

“Once you’re out there stuff doesn’t matter. 85,000 people, your adrenaline’s going just trying to get through it.”

Batista had an opportunity to end Triple H’s career at the show of shows, but The Game was victorious. He said that retiring will be his decision now as his in-ring career in WWE will continue.