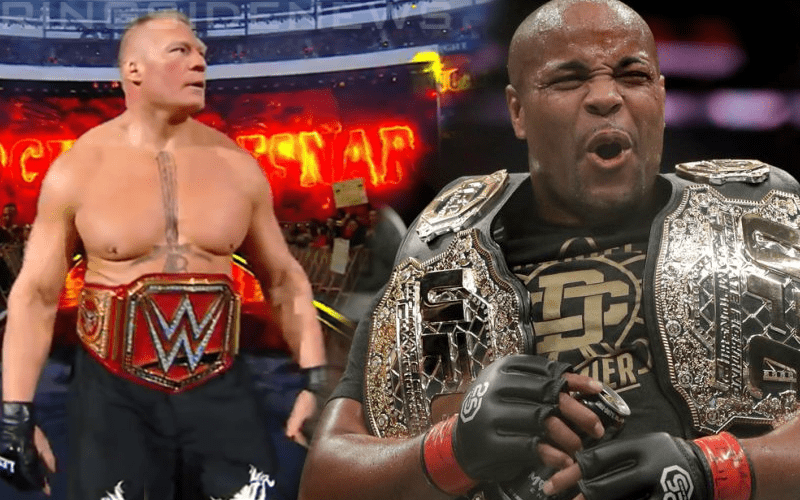 Brock Lesnar opened up WrestleMania 35 by losing the WWE Universal Championship to Seth Rollins. This was kind of a shocking turn of events for some fans who were expecting to be surprised by Lesnar retaining at WrestleMania once again.

Also, with Lesnar dropping the title it gives more weight to the idea that he will be going back to the UFC as Paul Heyman hinted at so heavily in his prematch promo. Daniel Cormier is really looking to face Lesnar and he obviously saw WrestleMania. Because DC had a very simple reaction to Lesnar’s loss.

We will have to wait and see if Brock Lesnar and Daniel Cormier will end the same way the Beast Incarnate’s WrestleMania match did. If anything, that seems to be DC’s plan. 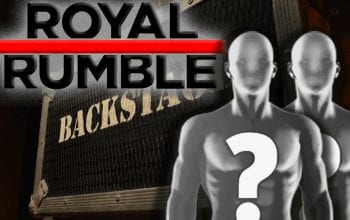 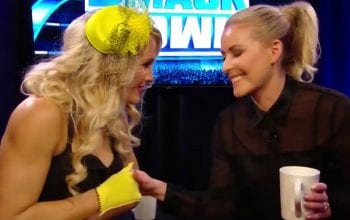