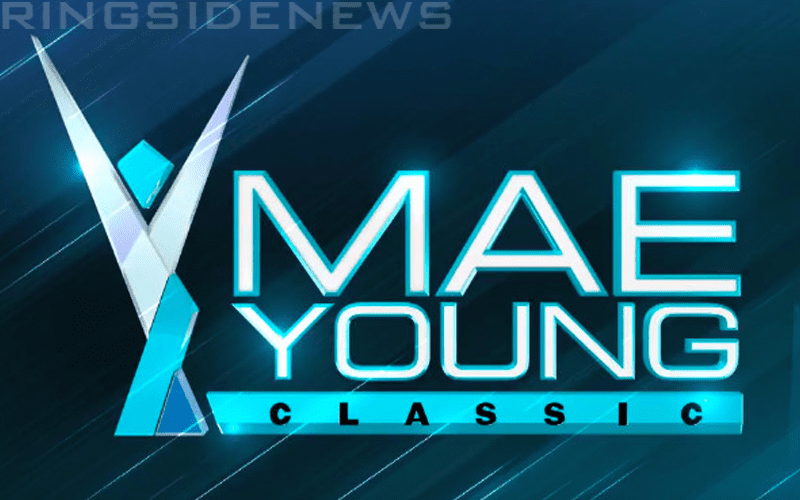 WWE’s Mae Young Classic tournament has been responsible for bringing a lot of women into the WWE Universe and some of them got signed in the process. This is a big opportunity and it appears that they’re not done yet.

Squared Circle Sirens reports a German documentary that covered the WWE tryouts in Germany included Sara Stock and Canyon Ceman saying that the MYC will be returning for round three. During the footage, they invited Wesna Busic to participate in the tournament.

Busic is a 35-year-old wrestler from Croatia and has worked all over including in Shimmer. She actually announced her retirement in 2010, but she came back six years later.

Amale Winchester was invited to be a part of the third annual Mae Young Classic during the documentary film as well.

No date for the third Mae Young Classic was confirmed, but the tournament will be taking place. We can only assume that they are aiming toward the Summer months as they have in previous years.