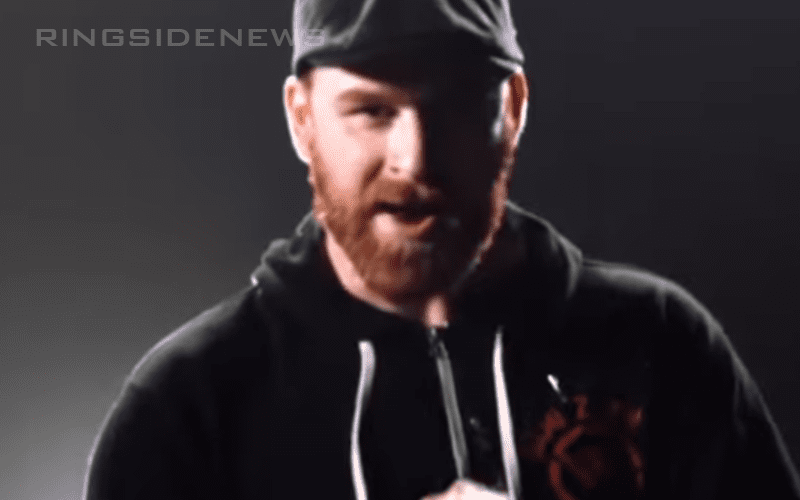 Sami Zayn has been out of action due to shoulder surgery. He has been around WrestleMania and was even spotted with some former employees.

Zayn has been training for a while for his return, but he was nowhere near ending his medical hiatus when WWE teased his return in January. John Pollock of Post Wrestling reports that he is getting very close to returning.

Sami Zayn is also scheduled to return imminently. I wasn’t told specifically or if it’s even been decided on, but I’d be shocked if he wasn’t back on television by the end of the Montreal tapings next week.

There is a big Superstar Shake-Up scheduled in Montreal the week following WrestleMania. We will have to see if Sami Zayn returns before then, but it is looking very promising.