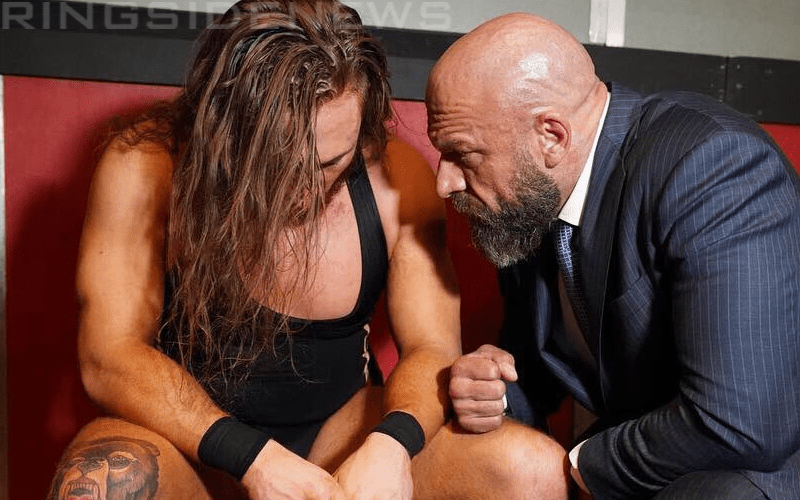 Pete Dunne and WALTER tore each other apart in Brooklyn at NXT TakeOver: New York. This outstanding contest ended Dunne’s 685 day reign as WWE United Kingdom Champion, but the journey is not over for The Bruiserweight.

While he can’t be thrilled about dropping his title, it was a hard-fought loss. Dunne commented after TakeOver that a chapter is closed and now it is on to the next.

Left my mark with a record that’s extremely hard to beat. Bring on the next chapter

Dunne also commented following his historic loss that there will be a rematch against WALTER. This could be an outstanding main event for the next NXT UK TakeOver special whenever they get around to announcing it.

It might be virtually impossible for someone to break Pete Dunne’s 685 day reign as WWE United Kingdom Champion. This is not the end of his story though as he seemed to hint that there will be another challenge coming soon enough.