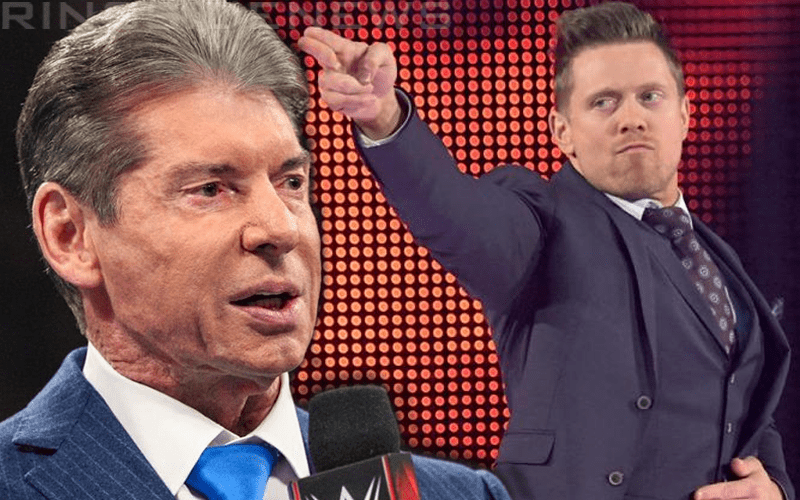 The Miz is finally getting over with the fans which is a place he didn’t think he would ever be at. This surprise not only came with more opportunities, but now The Miz is the babyface rolling into a big WrestleMania match against Shane McMahon.

The build toward Mania included Shane McMahon putting his hands on Mr. Miz at WWE Fastlane. This crossed the line for The Miz and as he spoke to Jon Fisher on Oh, You Didn’t Know, he made it clear that he was intending on teaching everyone a lesson with this falls count anywhere match.

“Shane is a daredevil he’s a risktaker and that’s something that’s never been said with my name. Now you’re gonna be able to see the things that I will go through to actually make sure that not only is Shane understandable that you don’t put your hands on my father, but also I’m gonna make sure that Vince McMahon knows, you know I’m not one to be messed with.”

WrestleMania is just days away and as we get a better idea of what the staging area is going to look like it’s apparent that Shane McMahon will have plenty of high places to jump from.

Whether Shane takes a sick dive as a heel is another story, but The Miz is very confident that he will make a big statement at the show of shows.