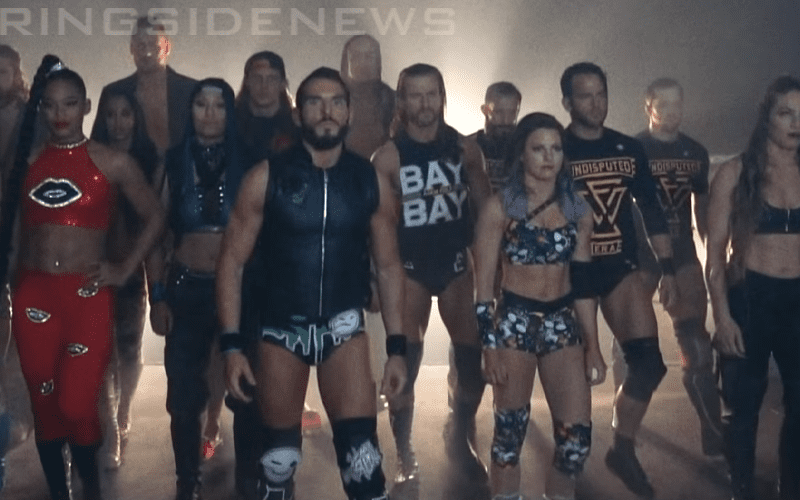 NXT is considered WWE’s “cool brand” by a lot of fans and they have historically had adrenaline pumping theme songs too. This new one is no different

Now NXT has a new anthem that WWE unveiled recently to a very positive response. Because NXT enlisted in heavy metal legends Slipknot to do the honors.

“All Out Life” by Slipknot is now the new NXT theme song. You can check out the video below to see what we’re talking about if you’re not familiar with the song, but it’s a good one.

Johnny Gargano is interestingly enough heavily featured in this hype video as well. He might have been brought back to NXT after his short run on the main roster was ended due to Ciampa’s injury. This could make NXT TakeOver: New York even more intriguing.