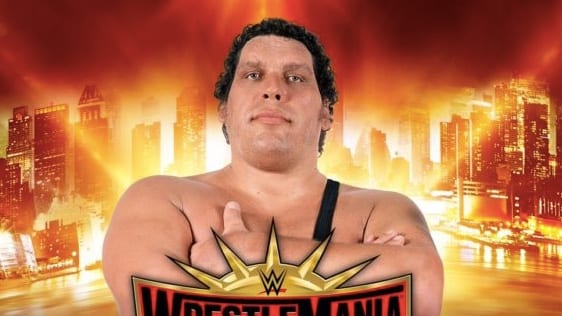 The Battle Royals are often considered to be the throwaway matches on any given WrestleMania card which, in itself, is a shame. There are going to be a lot of really talented guys and girls competing in these matches, and they deserve to be shown a little bit more respect.

With that being said it’d certainly help if some kind of prize or reward was given to the winner aside from just a trophy, but alas, all we can do is sit back and hope for some really fun moments.

The betting odds suggest that Braun Strowman is in fact the favourite for the men’s Battle Royal at 10/11. The top five is rounded off by Andrade 8/1, Kevin Owens 8/1, Mustafa Ali 14/1 and Rob Gronkowski 16/1.

Lacey Evans is currently the odds on favourite to win the Women’s Battle Royal at 4/6. Asuka follows in close behind at 3/1, with the top five being completed by Mandy Rose 7/1, Dana Brooke 14/1 and Shayna Baszler 14/1.

We’ve seen surprises happen before in these two matches, and it wouldn’t be all too shocking if an unlikely winner came out on top this time around. Logic would suggest that WWE would want to build someone like Strowman up as a challenger for the Universal Champion over the next few months, but logic doesn’t always factor into these matches.

Either way, we should get some pretty fun spots.