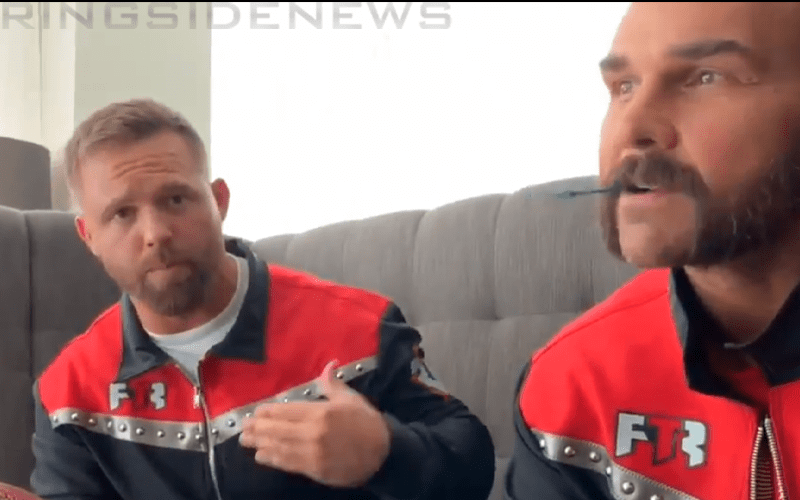 Scott Dawson said that the difference between them being RAW Tag Team Champions and not is a 6-figure number. They thought that Ryder and Hawkins’ challenge was an April Fools joke at first, but then they realized that the offer was serious.

The Revival said that they will have no problem embarrassing the Major Wrestling Figure podcast hosts in their hometown. Of course, WrestleMania is in New Jersey, but it’s apparently all the same now.

You can check out the entire video below. The Revival cut a fantastic promo, but it certainly looks like they could be putting Ryder and Hawkins over at the showcase of the immortals.