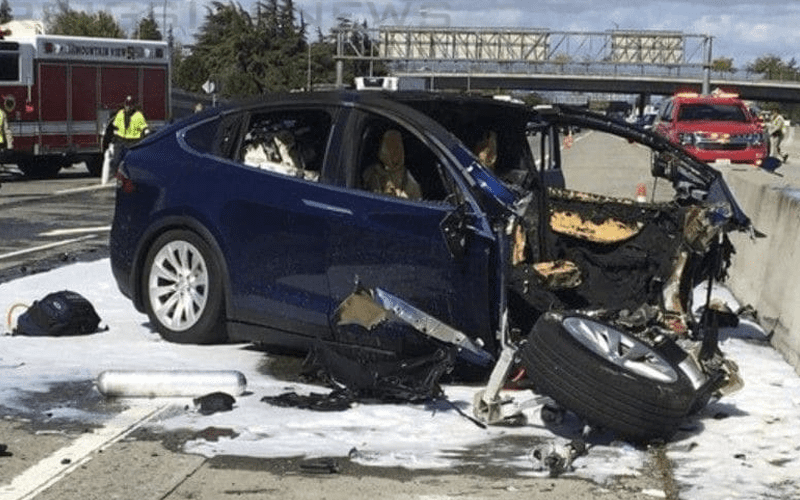 If you follow the indies wrestling scene then the name Dylan Bostic will probably be a familiar one. He wrestles all around and has picked up titles in the process as a top guy in several promotions. He also gave Ryback a pretty sick chair shot to the head as well which he is totally proud of.

Bostic recently experienced a horrible car wreck. He reached out to fans last night to let everyone know that he is okay, but that doesn’t mean he isn’t banged up.

Hey guys I’ll be ok. I’m pretty badly banged up as my car was struck by an SUV doing well over 100 mph and flipped about 10 times. I’m just thankful I’m alive! Thanks for all the love, prayers, and support! And god bless @garybarnidge for picking me up from the hospital!

Getting smashed by an SUV going over 100 miles per hour was definitely not on his things to do list. However, you can’t stop life from throwing curve balls your way.

We’re sending out our best to Dylan Bostic as he recovers from this accident. Thankfully, he seems to be okay, but things could have gone much worse.