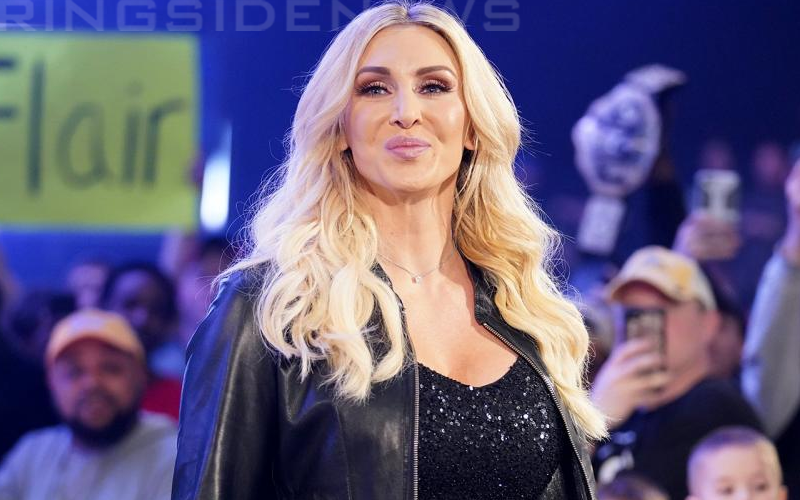 Charlotte Flair will be competing against Ronda Rousey and Becky Lynch in the WrestleMania main event this year. However, there are some conflicting stories about how she first heard about this historic match.

Jon Fisher reported in December that Flair was told that the Mania main event would be hers. However, when Charlotte recently spoke to State of Combat podcast, it seems like she had a different version of the story.

“Vince McMahon told us all three personally, and just how proud he was, and congratulations and that we earned it. Coming from the boss it meant so much. He is trusting us with his biggest show of the year and he believes in us which means so much to us.”

Regardless of when Charlotte Flair was told about her WrestleMania match, it is still happening. WWE has a pretty wild road ahead of them following WrestleMania as well. We will just have to wait and see what happens next, but there could be a lot more high profile matches for Flair and Lynch to come.