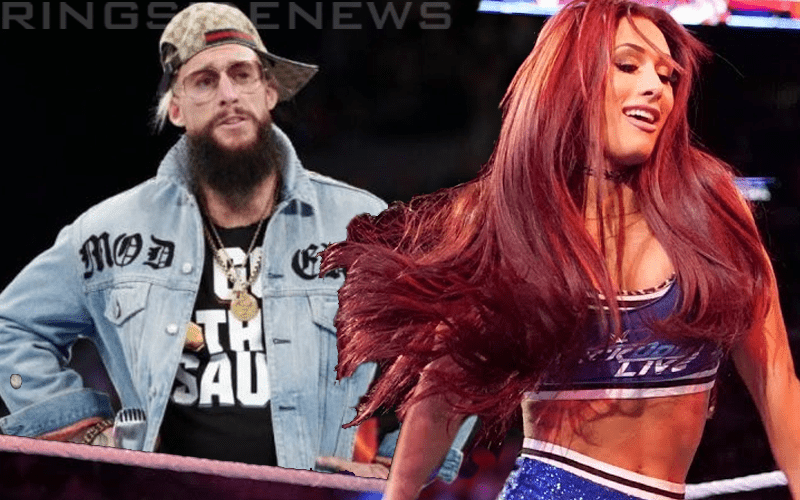 Enzo Amore still has a love for the pro wrestling business, especially the people who helped him out along the way. Apparently, Dusty Rhodes helped him way more than Carmella or at least that’s the way it certainly seems from this video.

While shopping for WWE action figures at Walmart, NZO ran across a couple of figures he had to comment on. First, he needed to dispatch of the Carmella figure that was blocking The American Dream.

“Well what do we got over here?” he asked when seeing a Carmella figure followed by him tossing her to the side while saying, “Get the f*ck out of here, bitch.” Then he picked up the Dusty Rhodes Mattel Elite figure before saying, “Virgil” which was Dusty’s real name.

In case you didn’t know, Virgil is the title of NZO’s latest single. This could have been a simple plug for his music while scratching that figure itch, but he didn’t have to call Mella a bitch, right?