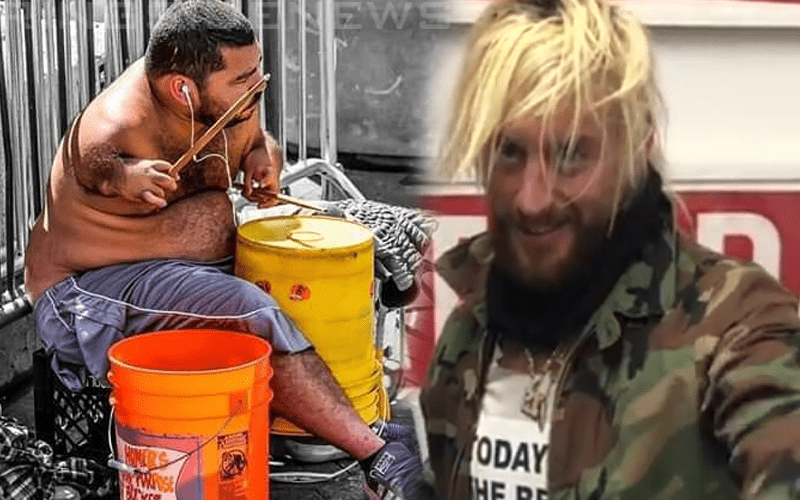 Enzo Amore is getting as much publicity as he can. As NZO, he is a rapper and trying to gain attention for his musical efforts. However, a recent event might not have done him any favors.

A disabled street performer named Jesus Guadalupe is accusing NZO for paying him off so he could mock him. He put a picture of himself on social media followed by some accusations which we will include below as well.

Apparently, Enzo Amore forked over dough to this guy so he could make him a butt of his jokes. This is not a good look for NZO at all, but a producer is refuting this situation.

Apparently, Jesus read things the wrong way, but you really can’t help how someone feels about any such situation.