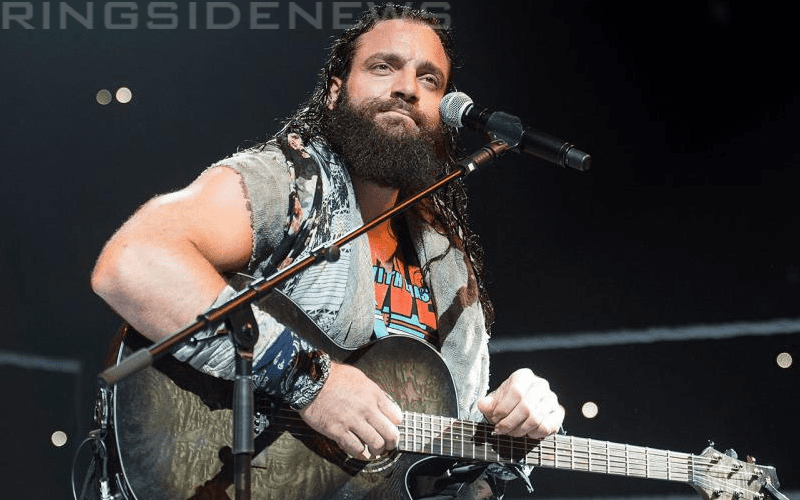 Elias has been appearing on WWE television for about a month now to hype his WrestleMania concert. We can only assume that he has a pretty sweet riff planned for the MetLife Stadium crowd. However, he might not get to finish an actual song.

Dave Meltzer discussed the WrestleMania match that WWE has planned for Elias at the show of shows during Wrestling Observer Radio. It seems like WWE has a plan for Elias, but The Drifter might not appreciate it too much.

“One thing that I do know is that there’s definitely a plan for something involving Elias — someone’s shutting Elias up. So that could be anyone a number of people. Many have been speculated and you could speculate as well. It could be Cena, but it’s like God — I guess that’s okay… I just… I don’t know when we’re getting Baron Corbin and Kurt Angle which is by the way is even worse now than before after tonight.”

Things might not be looking too good when it comes to the interest level for Kurt Angle’s farewell match which is incredibly sad. We will just have to see how Elias is used, but that concert he’s been hyping for weeks isn’t likely to go down without a hitch.