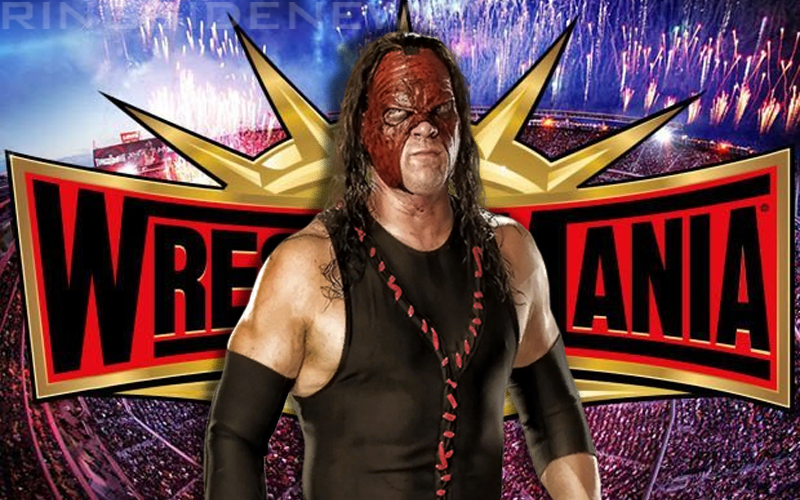 Mike Johnson said on PW Insider Elite audio that Kane will be in town for WrestleMania. It’s unknown if he will be doing anything on the show of shows, but Johnson did remark how Kane was around so he would certainly be a better opponent for Kurt Angle than Baron Corbin.

Kane is still in good shape, but he’s been preoccupied being a civil servant. His life is now attending meetings and tending to other responsibilities more than hitting the gym and staying in condition to work out in the ring.

It will still be nice to see Kane around WrestleMania and it is said that he will be there. It’s also nice that Knoxville will still let WWE borrow their mayor every now and then.