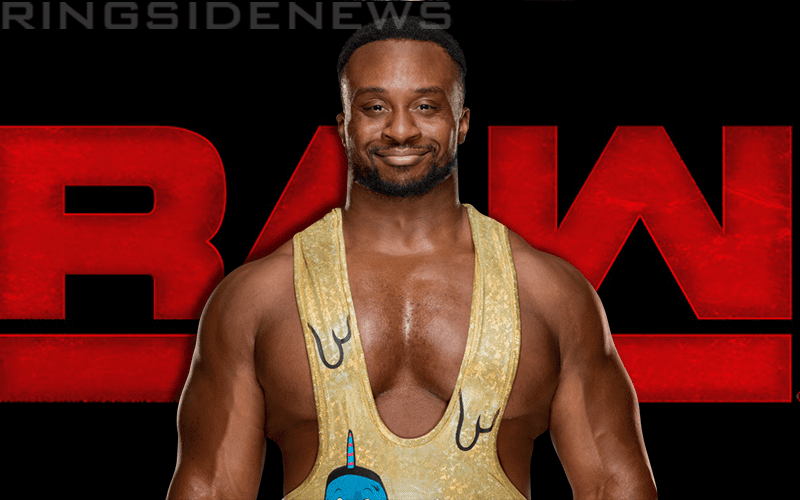 Big E obviously watches WWE RAW and he is not impressed. The New Day member recently took a huge shot at RAW’s writing while saying that it’s a good thing SmackDown Live is around to help wash the taste out of fans’ mouths.

Of course, Big E is a very creative guy so he didn’t come right out and say it like that. Instead, he decided to take a much more tactful approach while making a poop-inspired metaphor. Of course, if WWE doesn’t appreciate that comment he can always say that he was hacked.

I like to think of Smackdown as the mouthwash you need after the turd Raw just left in your mouth.

If you were not a fan of what happened on RAW last night, hopefully this is a sign that SmackDown Live will be much better. It’s anyone’s guess what the show will look like once they travel to Fox on Fridays in October, but hopefully, it will still make Big E proud.