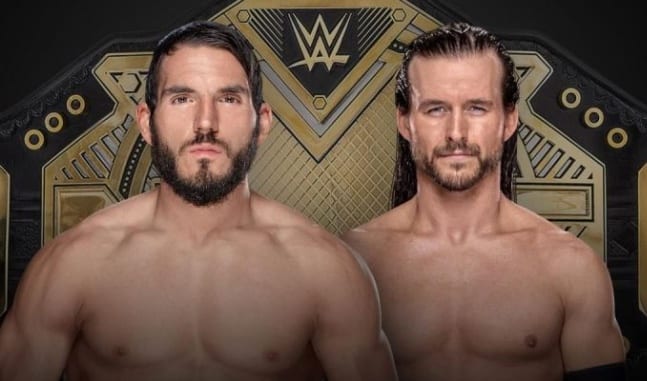 As seen on Sky Bet, the betting odds for Johnny Gargano vs Adam Cole at NXT TakeOver: New York have been released.

We all know that this match was originally intended to be Tommaso Ciampa vs Johnny Gargano, but an injury ensured that we wouldn’t get the chance to see the final chapter of their NXT story. Whilst that was pretty demoralising to hear, Adam Cole is certainly a worthy replacement.

These two men are going to give it all they’ve got in order to be crowned the next NXT Champion, but in the end, there can only be one left standing at the end of the night in what will almost certainly be the main event of the evening.

The betting odds suggest that Cole is indeed the favourite with odds of 4/9, whereas Gargano is the 13/8 underdog. That may come as something of a surprise to fans who would’ve been expecting Johnny to lift the title high one way or another this weekend.

Whatever happens in terms of the result it’s almost certainly going to be an incredible match between two of NXT’s finest, which is what the majority of fans come to see when they watch a TakeOver event.

Some believe that the loser of this bout will go on to be promoted to the main roster on a full time basis, and it’s hard to deny either man of that opportunity.

Can Johnny Wrestling pull off the upset? We don’t have long to wait before we get the answer in NYC.