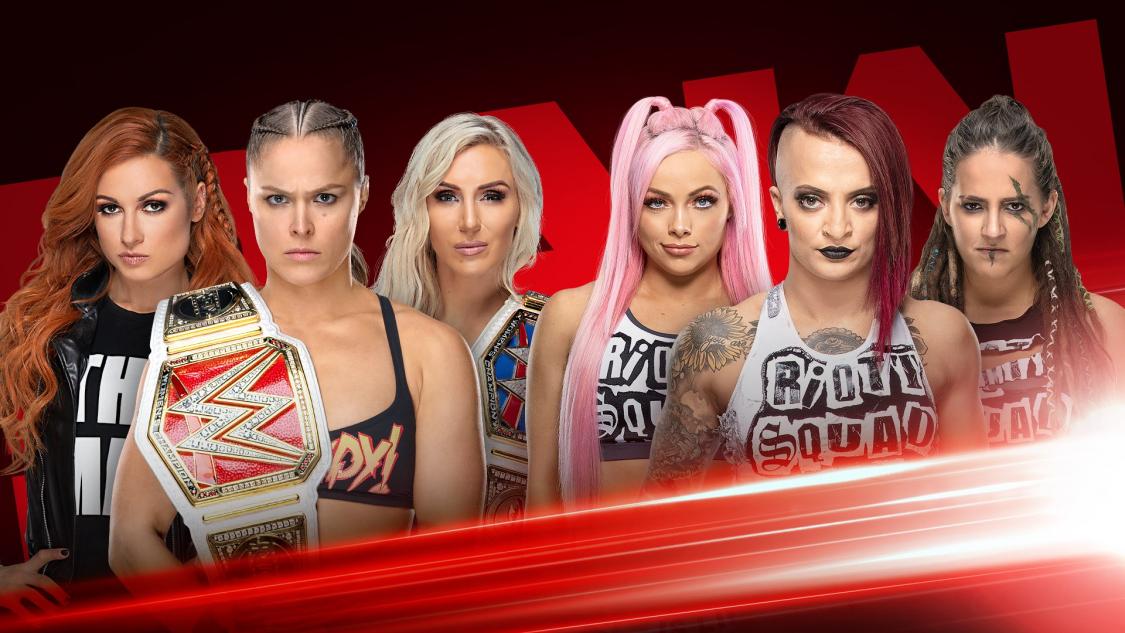 WWE heads to the Capital One Arena in Washington, DC. Below are the focus points for the show.