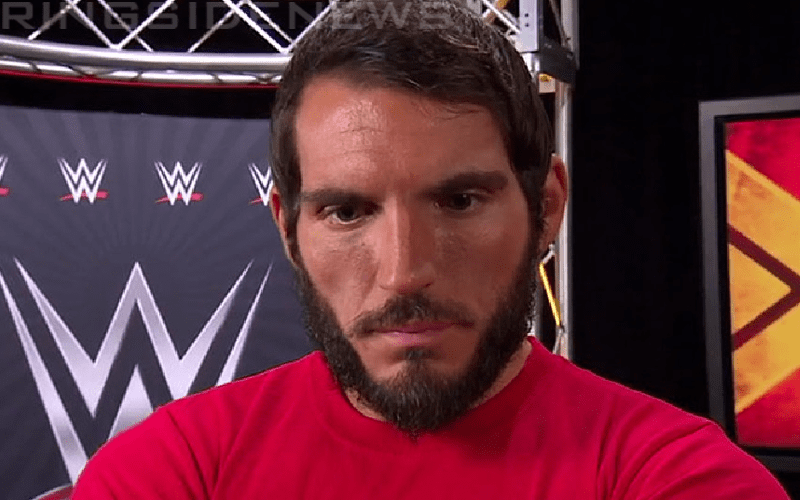 Johnny Gargano was among four top NXT Superstars who were unexpectedly called-up to the main roster. Sadly, Tommaso Ciampa suffered a neck injury which required surgery so he had to drop the NXT Title.

Gargano and Adam Cole will now battle for the NXT Title at TakeOver: New York in a 2 out of 3 falls match which should be a spectacular contest. We are not 100% sure what will happen to Johnny Gargano next, but as he spoke to WWE he revealed that his time in NXT won’t feel complete until he wins the company’s top title.

“NXT is my life. Plain and simple. I’ve put my heart and soul into this company, and I truly love it and its fans. I wanted to build something here and my legacy feels incomplete without that NXT Championship. It’s about more than the accolades though, it’s about what it stands for.”

“I want to go from a guy who was told ‘no’ at his tryout, a guy who was told he wasn’t good enough to be here, to the most decorated champion in the history of the company. I want to show the world that anything’s possible if you never stop fighting.”

We will have to wait and see if Gargano’s bold predictions are able to come true. It will be very interesting to see what happens for Johnny Wrestling after his main roster call-up was stalled due to Ciampa’s injury coupled with the fact that he could very well end up on 205 Live if Vince McMahon’s decides that is going to be his destiny.