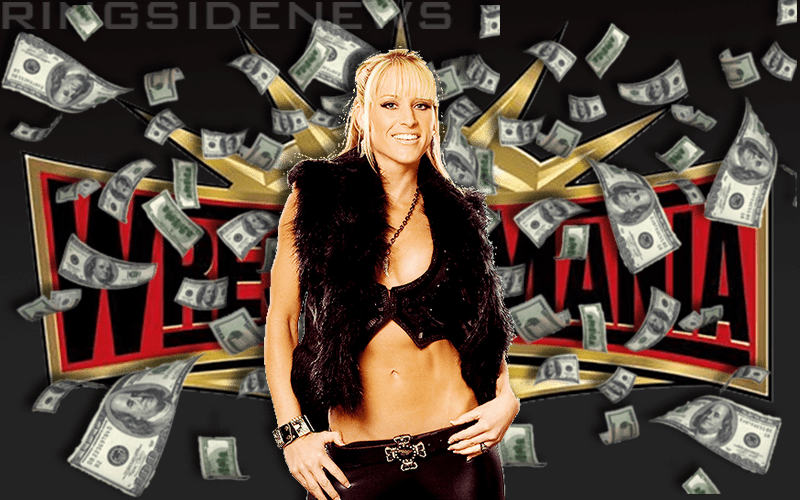 WrestleMania will be a historic show as the first-ever all-female main event is set to close out MetLife Stadium. There have been plenty of women who fought for this spot and paved the way to make this happen including The Undertaker’s wife Michelle McCool.

TMZ recently caught up with Michelle McCool where she was asked about the women making as much as the men for WrestleMania this year. She is very hopeful that will be the case.

“I do think the women should get paid. A main event is a main event whether it’s the guys, the girls, or both of them in some mixed capacity… but I hope they do and I think they should.”

WrestleMania paydays are often the biggest kick-back that Superstars get from any pay-per-view event in WWE’s calendar year. Hopefully, Ronda Rousey, Becky Lynch, and Charlotte Flair will get good checks for main eventing the show of shows. Even though Rousey would be the first to admit that she doesn’t need the money.

Either way, it is going to be an amazing night for not only WWE, but women’s wrestling as a whole.