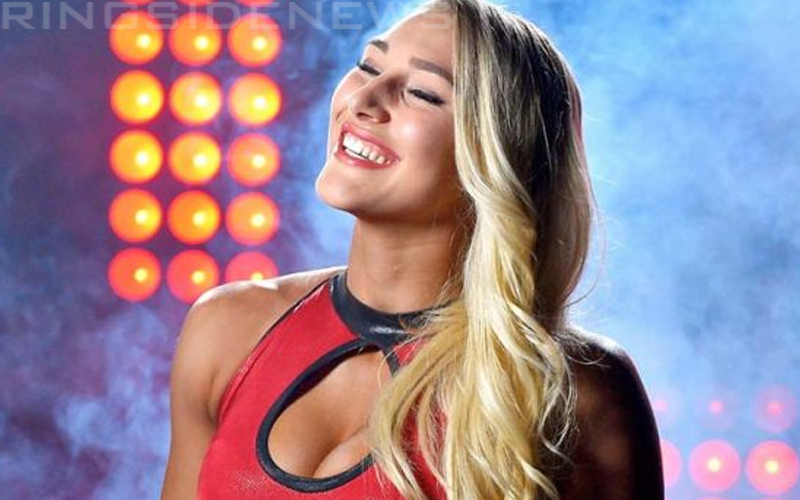 Rhea Ripley might seem intimidating on WWE NXT UK and don’t get it twisted, she is plenty dangerous. However, when she saw snow for the first time it was like Rhea was a kid again.

The WWE Performance Center’s YouTube channel just released a pretty entertaining video that featured a tour diary of NXT Superstars. In this video, Rhea Ripley travels to Ohio and is greeted with a fresh coating of snow for her own amusement.

When you get a behind the scenes glimpse of Rhea Ripley she is much more comical than some fans might imagine. They obviously had a great time by not only going to Ohio, but they got to visit the Homage HQ as well. So there was free merch involved which is always great. Ripley also had a chance to show off her skills at burping on command.

Ripley was elated to see real snow for the first time, but she knew what to do with it. Because Rhea had a great time throwing some snowballs and being a kid again. You can check out the video below that tags along with these NXT Superstars on this little adventure through Ohio.