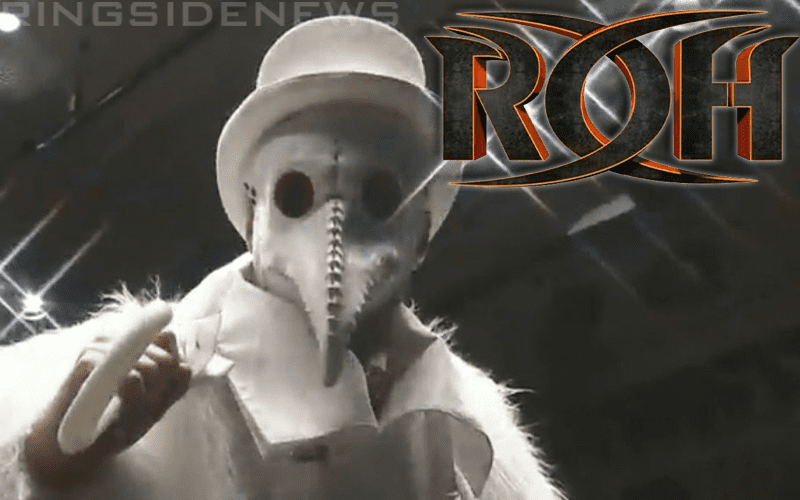 Marty Scurll did not get to join his Being The Elite cast mates in All Elite Wrestling because he was still locked into an ROH contract. He is getting a nice push in Ring Of Honor after The Young Bucks and Cody’s departure as well. However, some fans can’t wait to see them all back together.

Scurll was edited out of the Being The Elite opening and then they decided to do a new one with Pixelart. However, Mart Scurll’s ROH contract is running up this year. Dave Meltzer said on Wrestling Observer Radio that it won’t be up as soon as some fans might have thought.

“No, it’s later [than April] I don’t know the date, I just know it’s in the Fall. He’s got a little while, yeah. They wouldn’t be pushing him that crazy if he wasn’t leaving right away.”

Meltzer continued saying that ROH should give Marty Scurll their top championship. This could certainly sweeten the pot in negotiations if and when the time comes to talk about a new deal. Because when his contract is coming to a close you know AEW will be in those discussions.