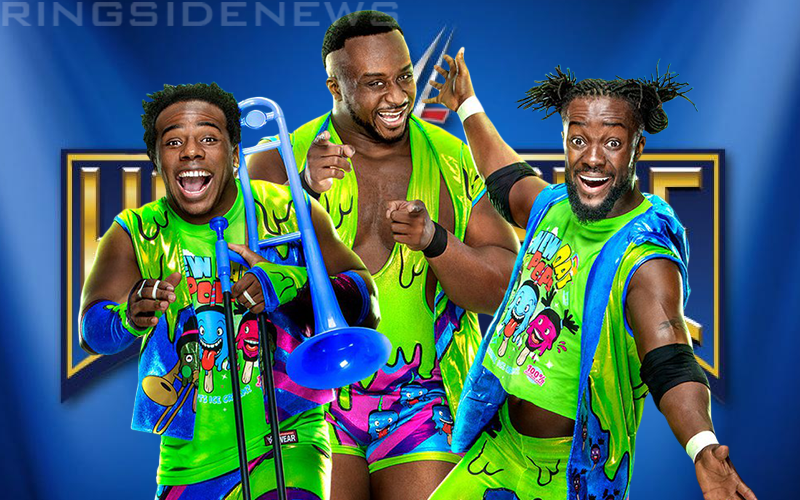 Kofi Kingston is in the middle of a big storyline with Vince McMahon right now on the road to WrestleMania. McMahon made a comment during this feud where he said that The New Day’s WWE Hall Of Fame induction will be the only way Kofi Kingston will find his way in that prestigious club.

While speaking to Planeta Wrestling in Spain via a telephone interview, Kofi Kingston was asked about the New Day getting a WWE Hall Of Fame spot. He was very confident that they have already established enough of a track record to achieve that honor. However, he also noted that the story is not done being written for the longest-reigning Tag Team Champions in WWE

“So if it’s up to me and I’m voting, I’m already putting us in there, you know what I mean? I don’t know. I guess we’ll see though. We’ll take it one day at a time and kind of see what happens, but if I was a betting man I would put your money on The New Day being in the Hall Of Fame someday.”

We will have to wait and see how much longer The New Day will be a faction in WWE. They have already been together way longer than other stables, but they have also achieved far more than most as well.

With Kofi Kingston’s presumed WWE Title win at WrestleMania, you never know what WWE could have in store for the New Day. Whether they breakup or not is beside the point. Because they have already done plenty enough to be eventually honored in the WWE HOF barring any unforeseen circumstances.