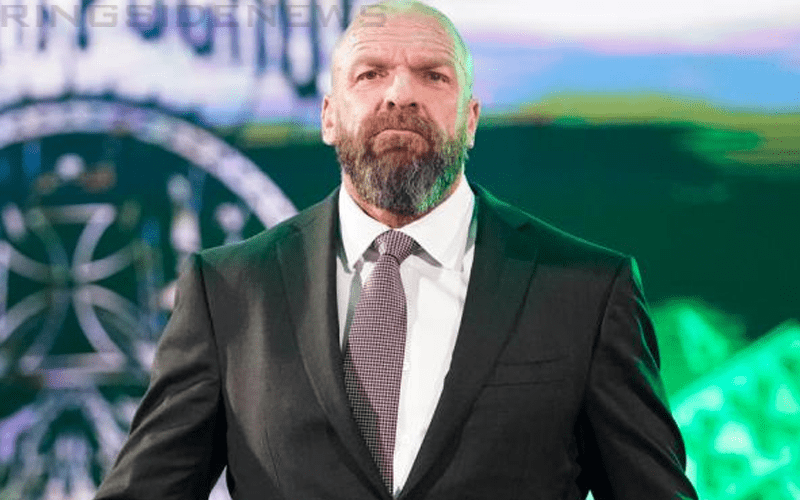 One of the big storylines heading into WrestleMania 35 is the fact that Triple H has never beaten Batista in a one-on-one match throughout the course of their careers. As it turns out, Big Dave isn’t the only one that has been able to foil The Game.

Firstly, it’s kind of remarkable that this list is so short. Triple H has been in this business for a long time now, and it would appear as if he always seems to get his way in one way or another. It’s interesting to think about whether or not he’ll actually be able to avenge the losses he suffered at the hands of these gentlemen, especially given that he’s on the back end of his in-ring career now.

Many fans expect HHH to see off the challenge of Batista at MetLife Stadium and finally get a win under his belt, but there’s always a chance WWE could pull a fast one on us.

A win over The Ultimate Warrior is now impossible due to his unfortunate passing back in 2014 and a win over Sid seems incredibly unlikely, but aside from that, the rest seem pretty plausible.

Bryan’s big moment over HHH came at WrestleMania 30, when he beat him in the opening match of the night to qualify for the WWE World Heavyweight Championship main event. Roman Reigns also beat Triple H at the showcase of the immortals, defeating him in the last match of the night at WrestleMania 32. One year later, his Shield brother Seth Rollins beat The Game in Orlando, Florida.

Nobody really knows how the match between Triple H and Batista is going to play out in just a few short weeks time, but it’s certainly one of the most intriguing matches on the card right now.