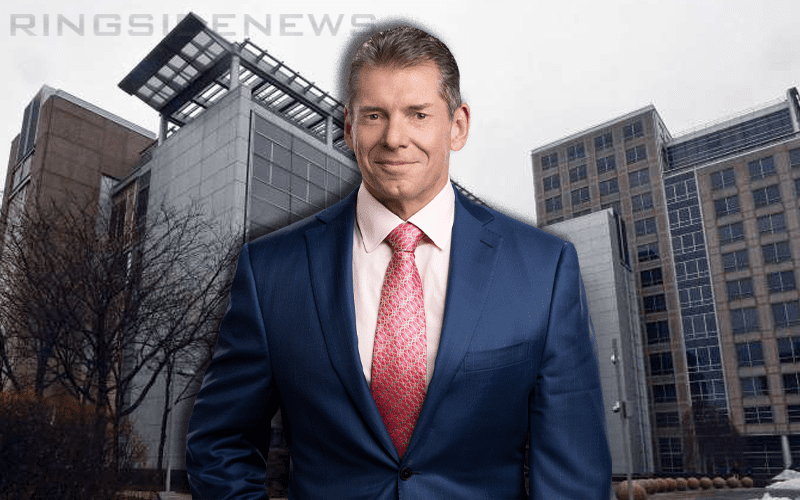 WWE is moving out of the world-famous Titan Towers and likely selling the property. They have a new location and have plans to move eventually, but there is still some work that must be done first.

There was even more information about WWE’s new Global HQ in their
8-K filing. We now have specifics on a lot of the details involving this massive move for the company.

This new office space is 415,266 square feet with two attached buildings. Those attached buildings could be utilized however WWE sees fit, but it is likely that they will house the company’s production to streamline the organization.

The landlord of the new property will be completing renovations by July 1st. At that time, WWE will build their own interior improvements. The landlord is currently dropping $40,377,716 for the cost of improvements WWE needs to make.

There will be five renewal terms set at five years apiece. WWE must provide written notice to the landlord no later than fifteen months before the end of the current term or renewal term to extend their lease.

WWE has a rent-free agreement for the first 18 months they are at the new location. Then the company is set to pay $19,100,809 a year for this new location initially. It will be payable on a monthly basis and then will increase to $20,927,392 per year on the sixth anniversary of the date that the rental starts. It is also set to be raised up to $22,752,955 per year at the 11-year mark.

This is a lot of money to drop and a huge long-term plan. However, WWE obviously has the funds and needs this kind of Global Headquarters to continue on with the company’s continued expansion.