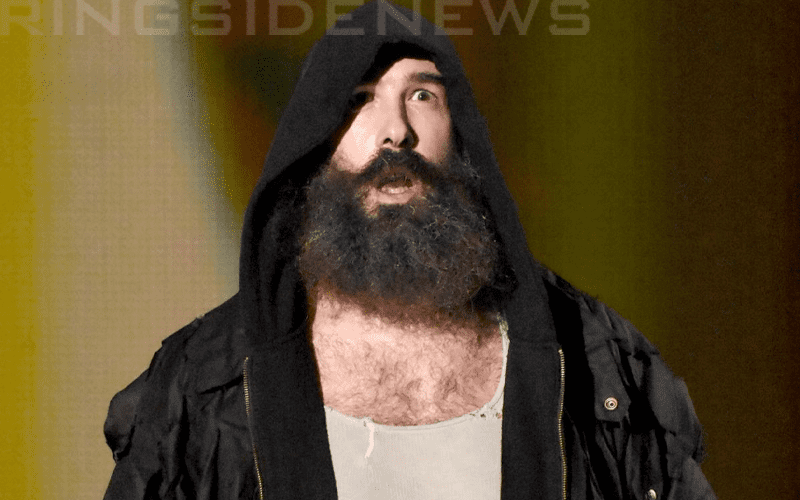 WWE superstar Luke Harper has taken the time to reflect on the words of one of the UFC’s all-time greats today.

Harper has had an interesting journey through WWE over the course of the last few years, to the point where many fans feel like he’s been desperately underrated or undervalued. At one stage it seemed like he may fight for the WWE Championship back at WrestleMania 33, but it wasn’t to be.

Now, after recovering from a recent injury, Harper seems poised to make one final big run towards the top of the card in WWE – and he certainly knows the right kind of places to find motivation for that.

Dominick Cruz, the man who posted the video, is a former UFC Bantamweight Champion who is considered to be one of the best fighters of all time. At UFC 207 in December 2016, he was defeated for the title by Cody Garbrandt in what was considered to be a massive upset.

As you can see in the above video, he was incredibly humble in the wake of that loss – which is an inspiring thing to see. In life we all go through losses and we all feel like we’ve let ourselves down, but the true test of our heart is how we bounce back from those type of disappointments.

Harper is an incredibly talented individual and could easily have won a world title by this point in his career, but it just hasn’t gone his way. However, that doesn’t mean that he should stop pushing himself.