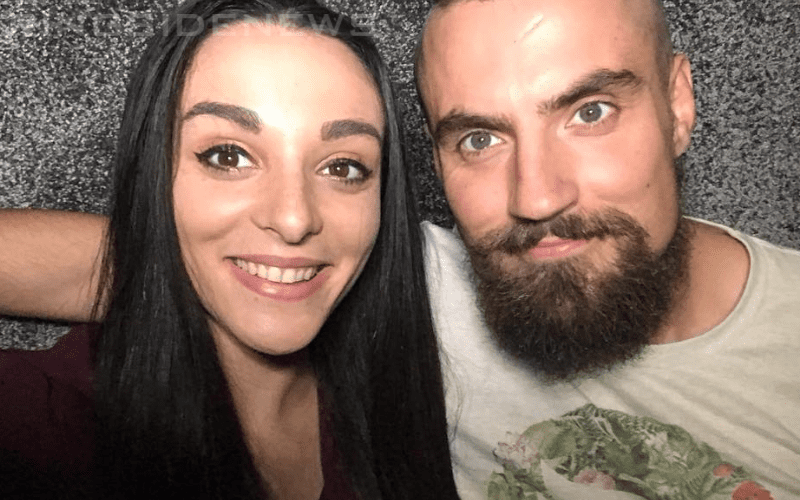 Deonna Purrazzo worked hard to arrive in WWE and she signed an NXT contract on her own merit and ability alone. Try telling that to certain fans who are apparently unaware that there is more to Purrazzo than who she is dating.

Purrazzo is dating Marty Scurll and yes, he is an extremely popular pro wrestler currently signed to ROH. Deonna is pretty tired of hearing people chant for her Villain boyfriend while she’s in the ring and the Virtuosa made that quite clear.

I wrestled 4 yrs before I met my boyfriend. Worked for ROH, Impact, WWE/NXT consistently for years, helped create a women’s division & wrestled across the globe before meeting my boyfriend.

If you chant for him while I’m wrestling, you don’t deserve to see me wrestle.

If that doesn’t encourage fans to come up with an awesome chant for Purrazzo I don’t know what will. She is very deserving of people chanting her own name so hopefully, the message will get out how much she doesn’t appreciate being known only as Marty Scurll’s girlfriend.